ENABLERS OF A LEAN CULTURE

ASSISTING LEAN MANAGEMENT YOU WILL ACHIEVE:

This program was designed for leaders with management positions, General Management and Management Team who are currently supporting Lean transformation or implementing a Lean culture. Cheryl Jones will share her deep experience of the DNA of Toyota Leadership from more than 30 years in Toyota as a group leader to Vice President of Operations within Toyota plants. Cheryl will explain how to focus on solving problems, managing your team day by day, leading with principles, and how to deploy a Lean strategy with Hoshin Kanri.

Additionally, Fernando Ibañez will share his own experience in Mexican culture, motivating action from senior management, middle managers, and operational levels. Fernando is a Lean leader with strong skills who played roles as the highest authority in Mexico of different corporate electronic companies. He has high global experience in various countries and clients globally. Fernando will also explain transformations outside Toyota from the perspectives of culture, leadership, operations and  financial results. 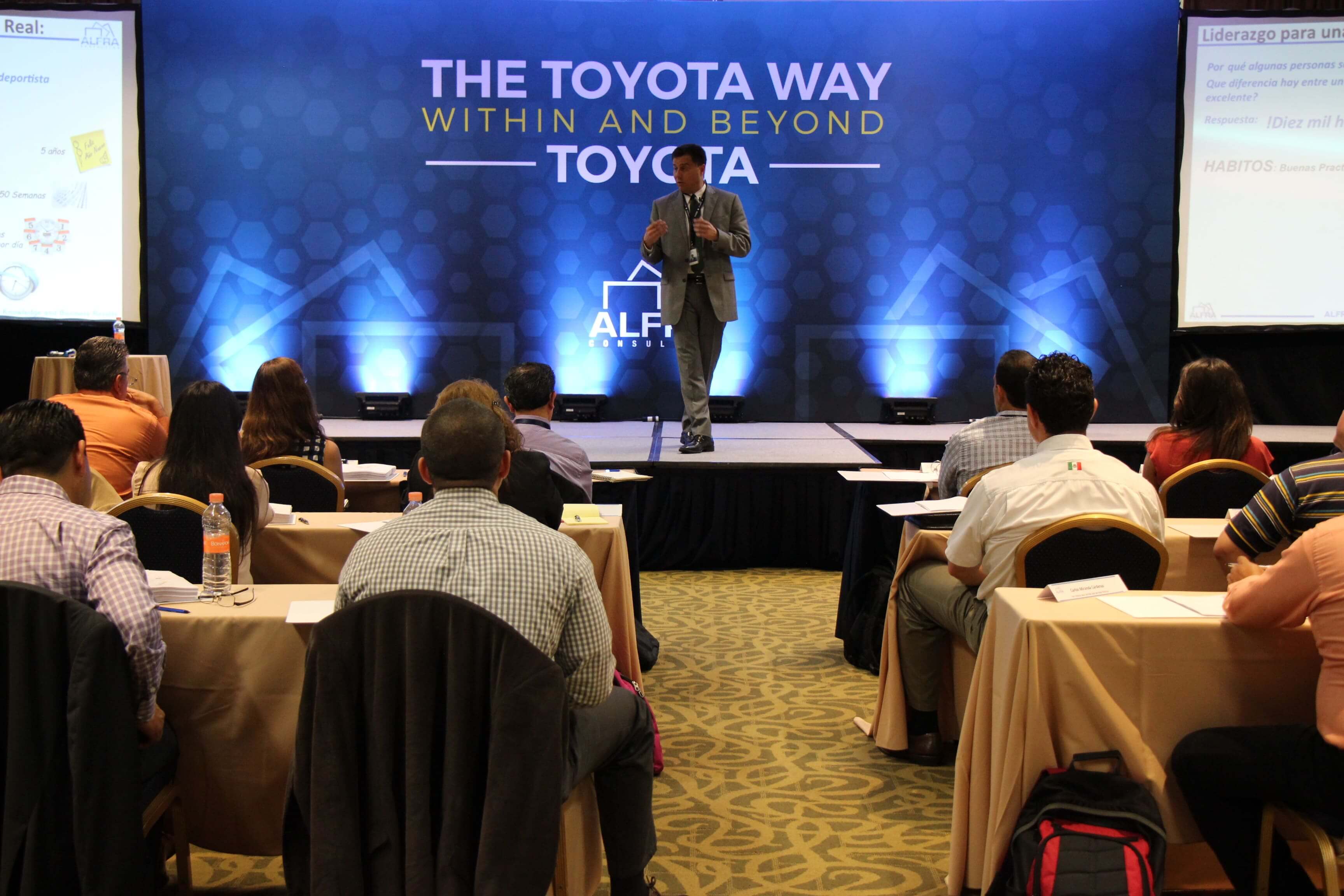 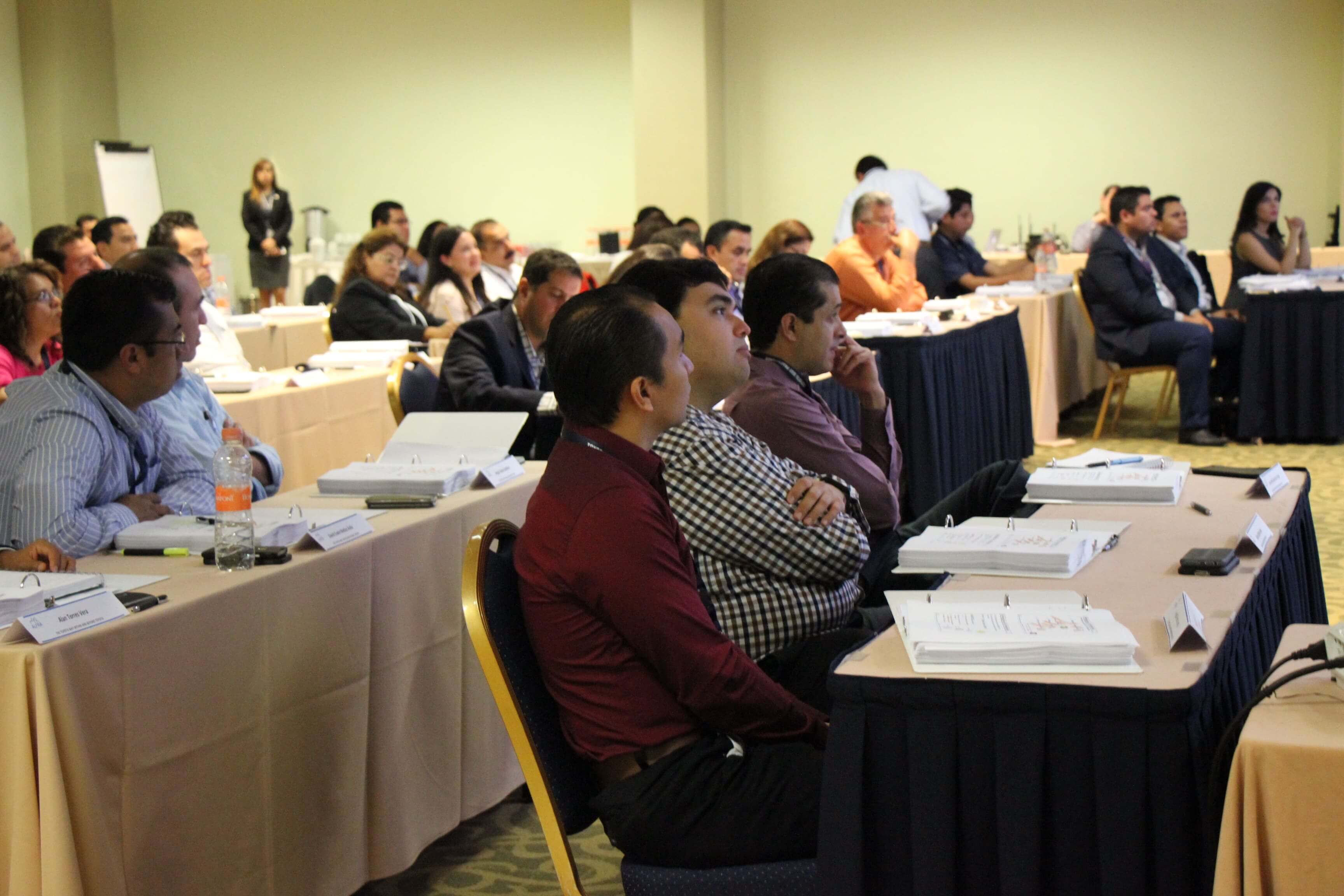 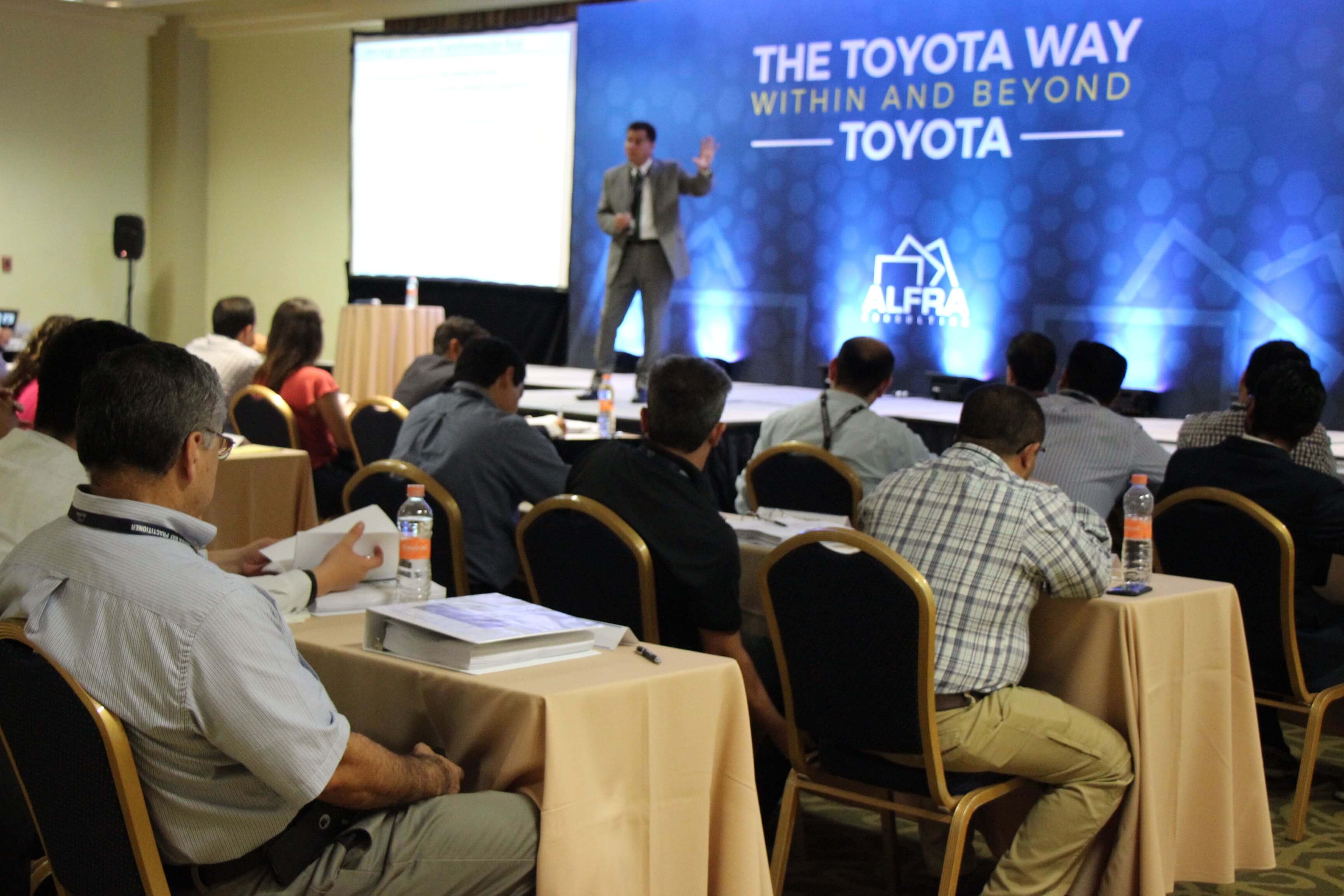 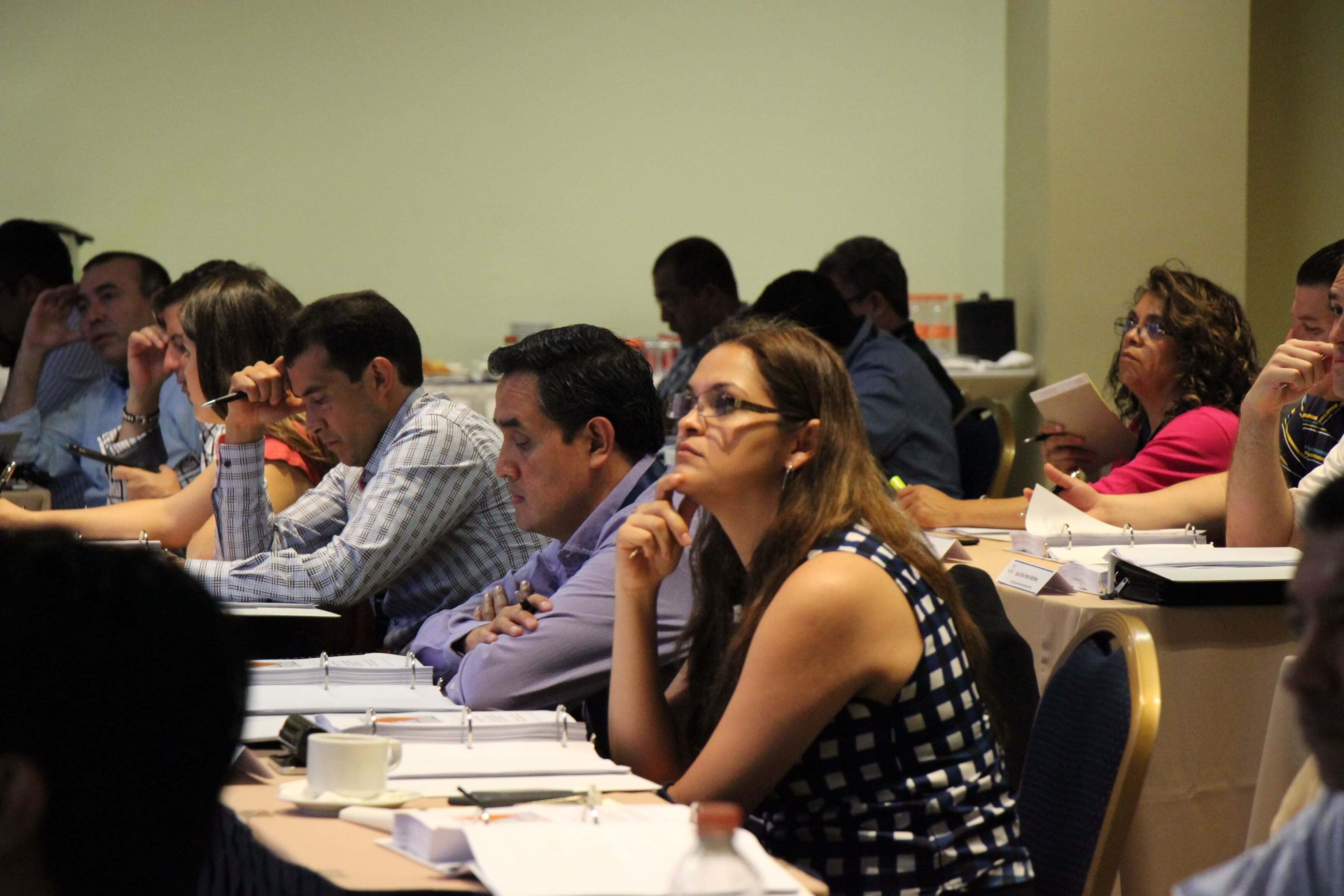 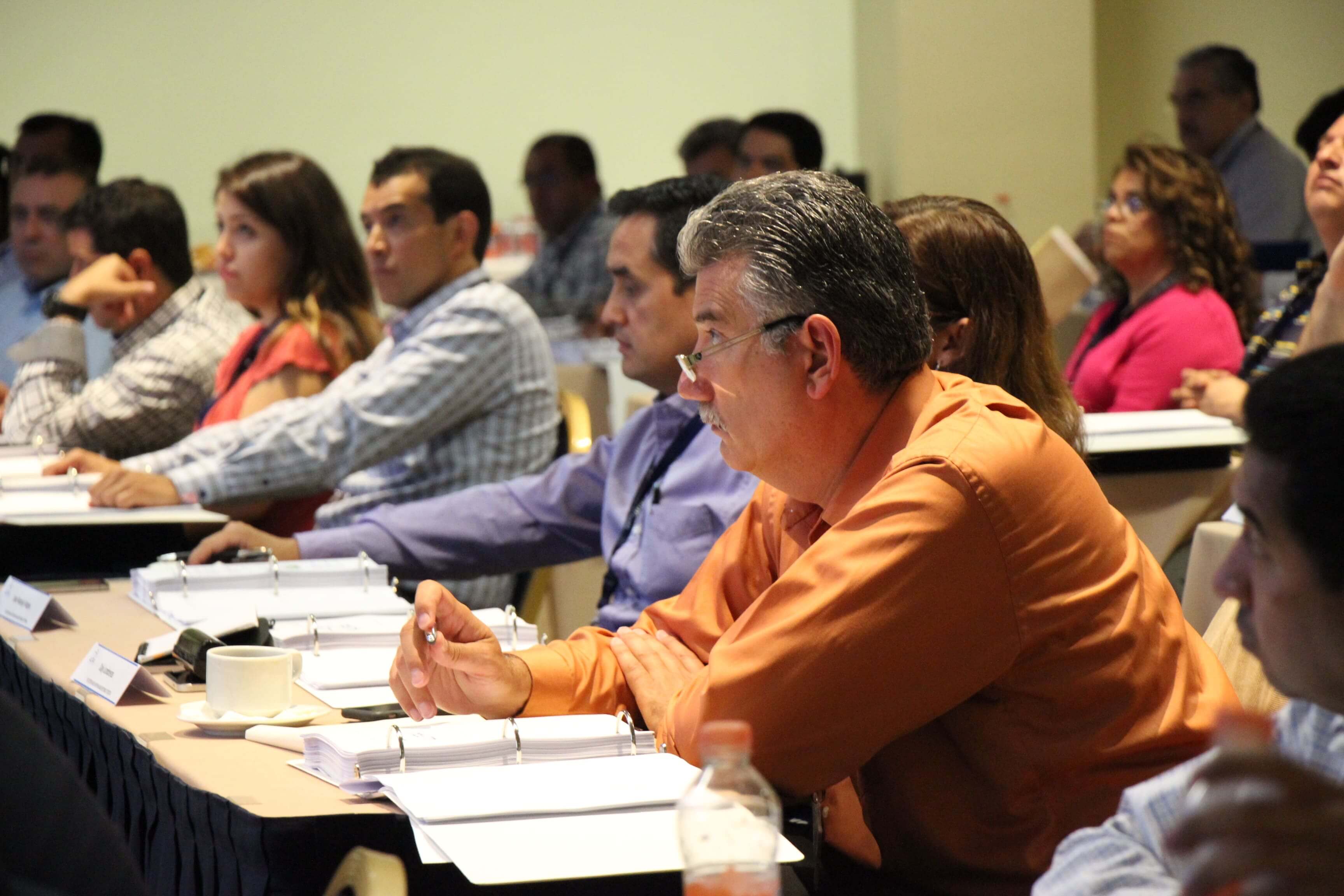 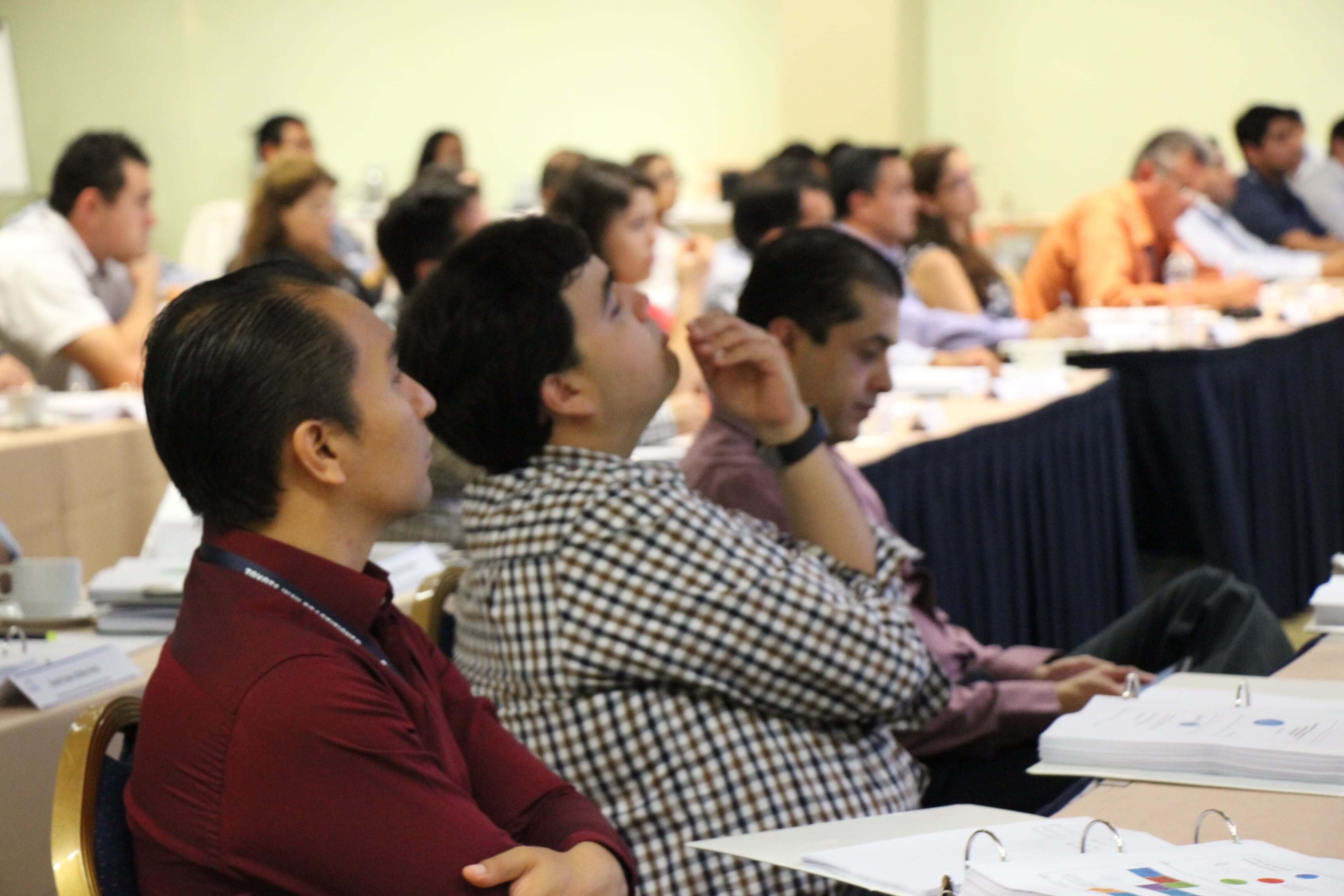 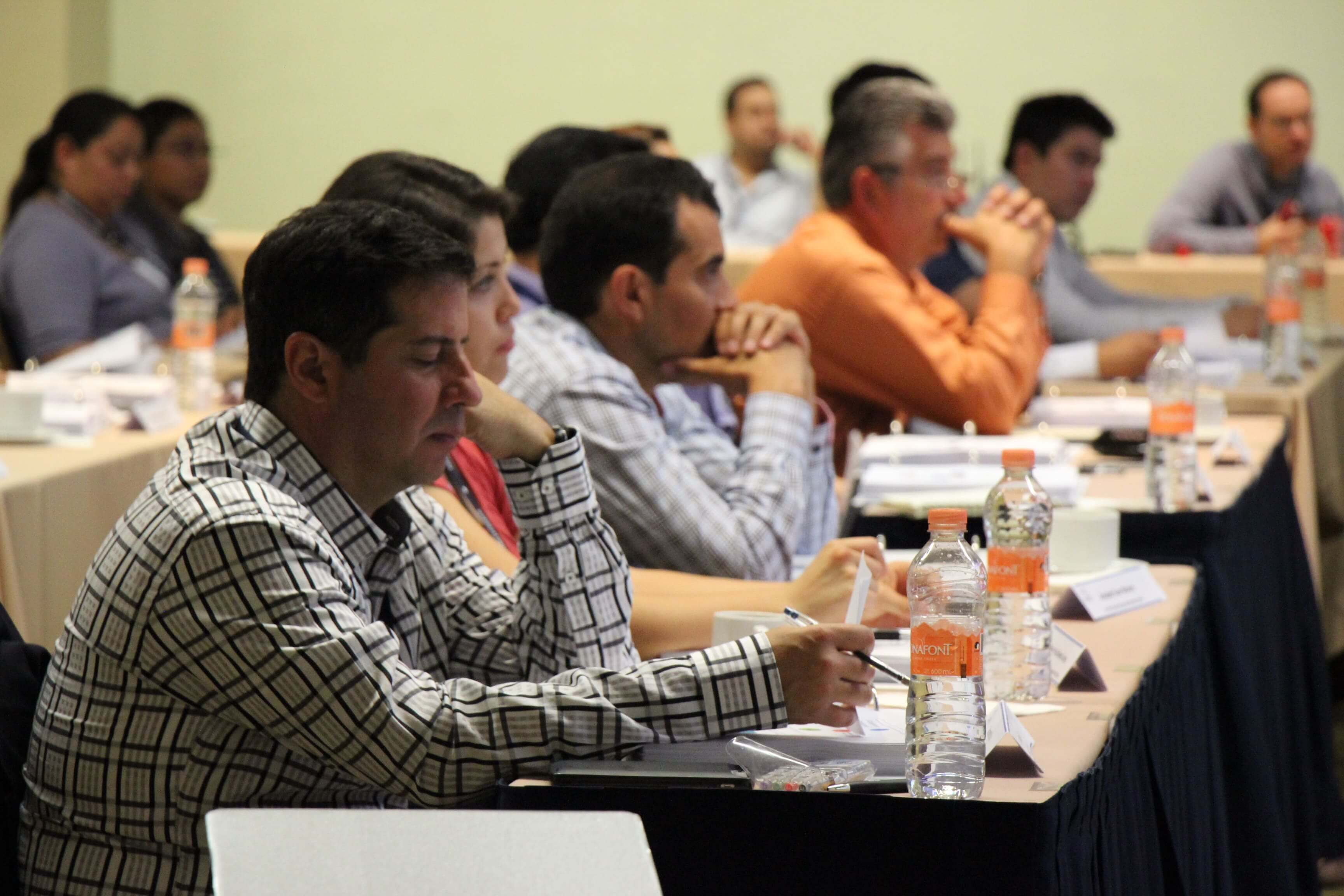 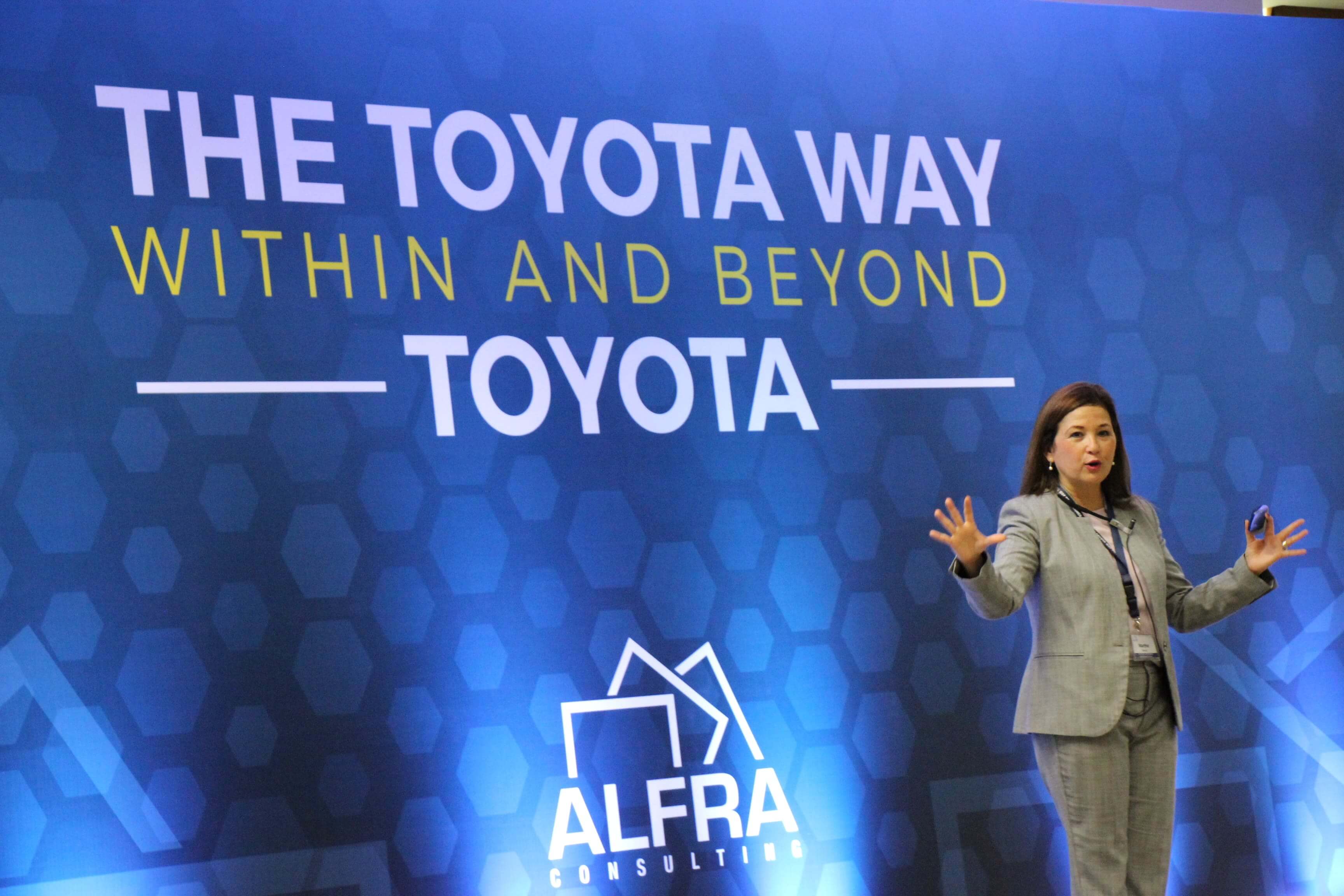 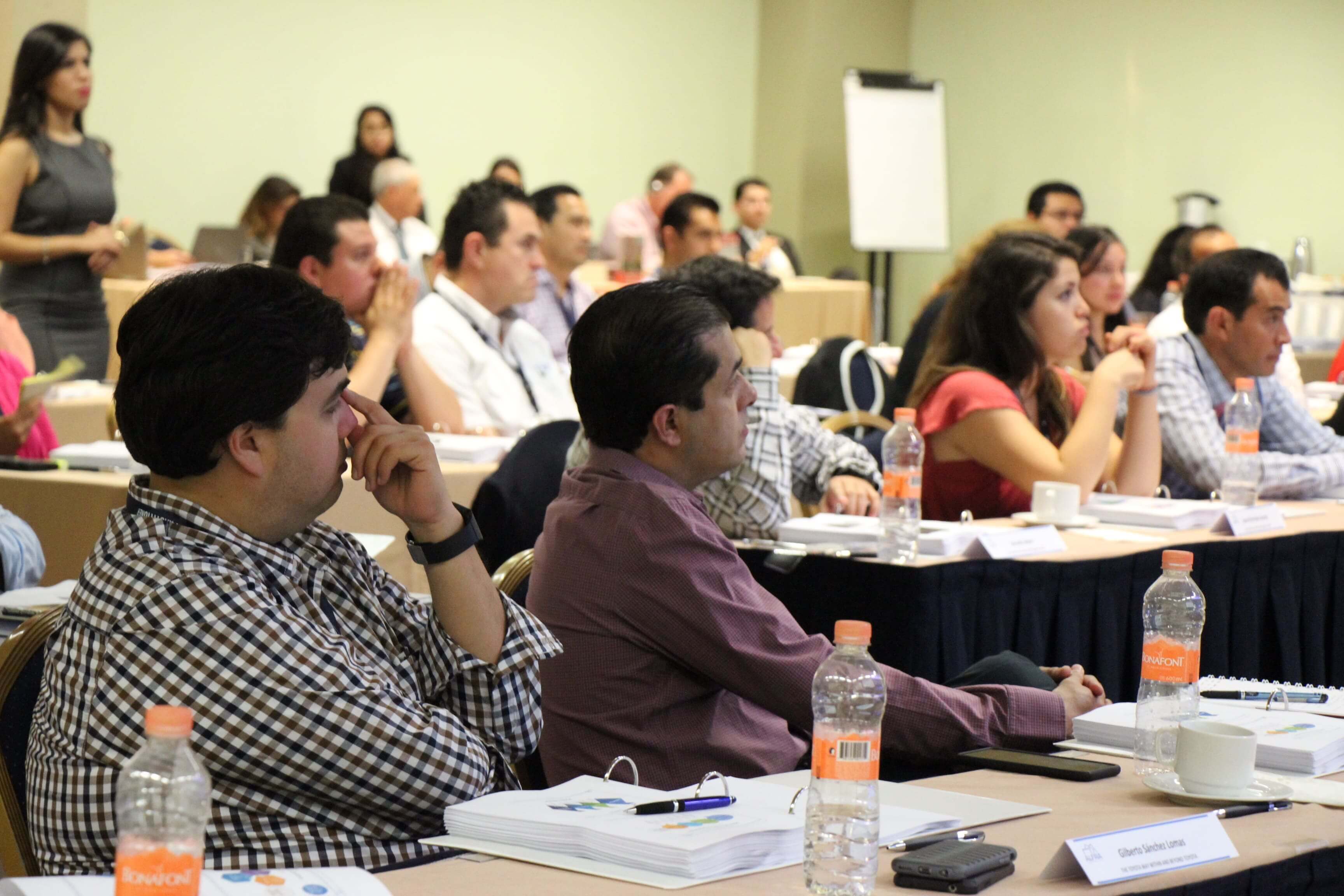 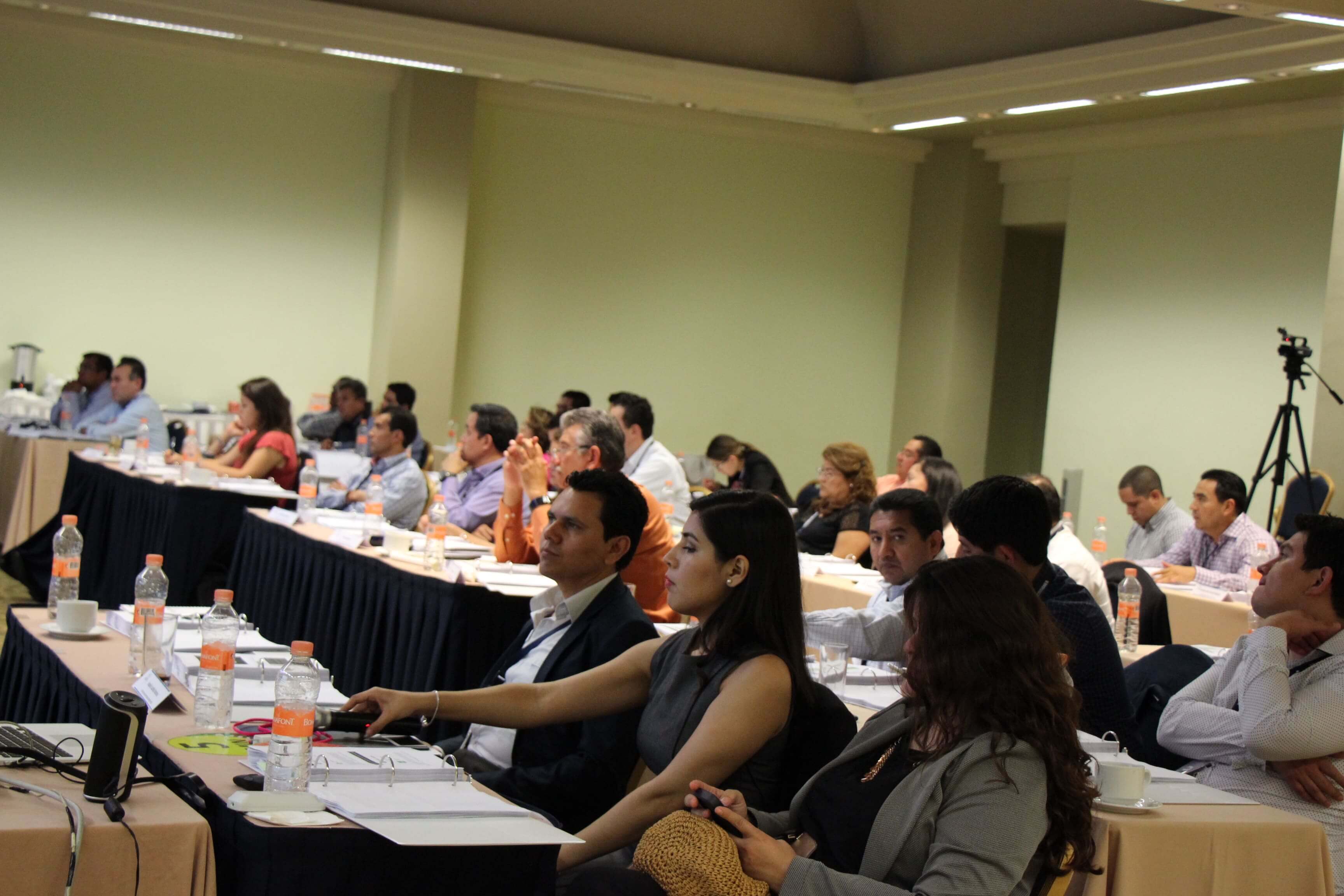 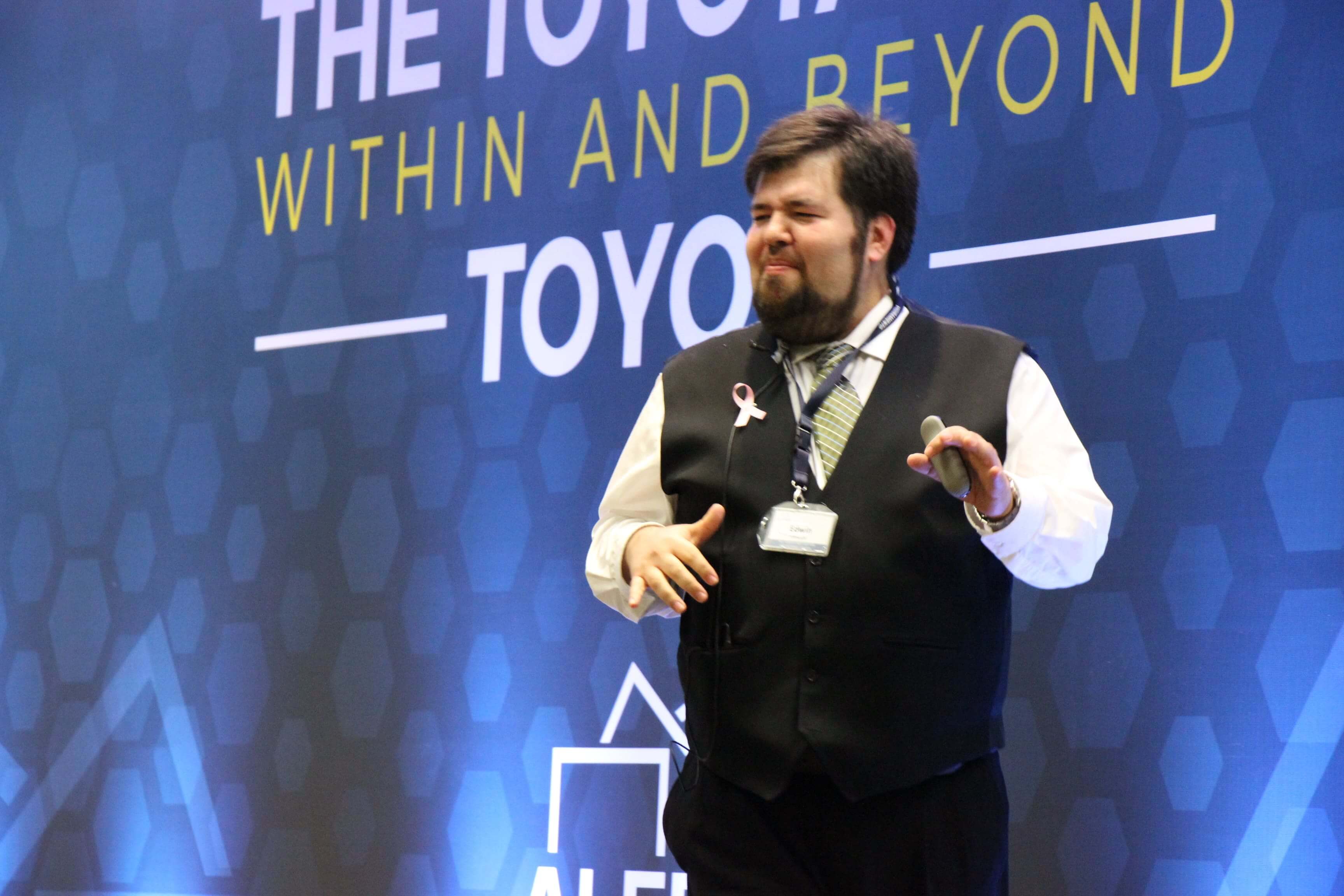 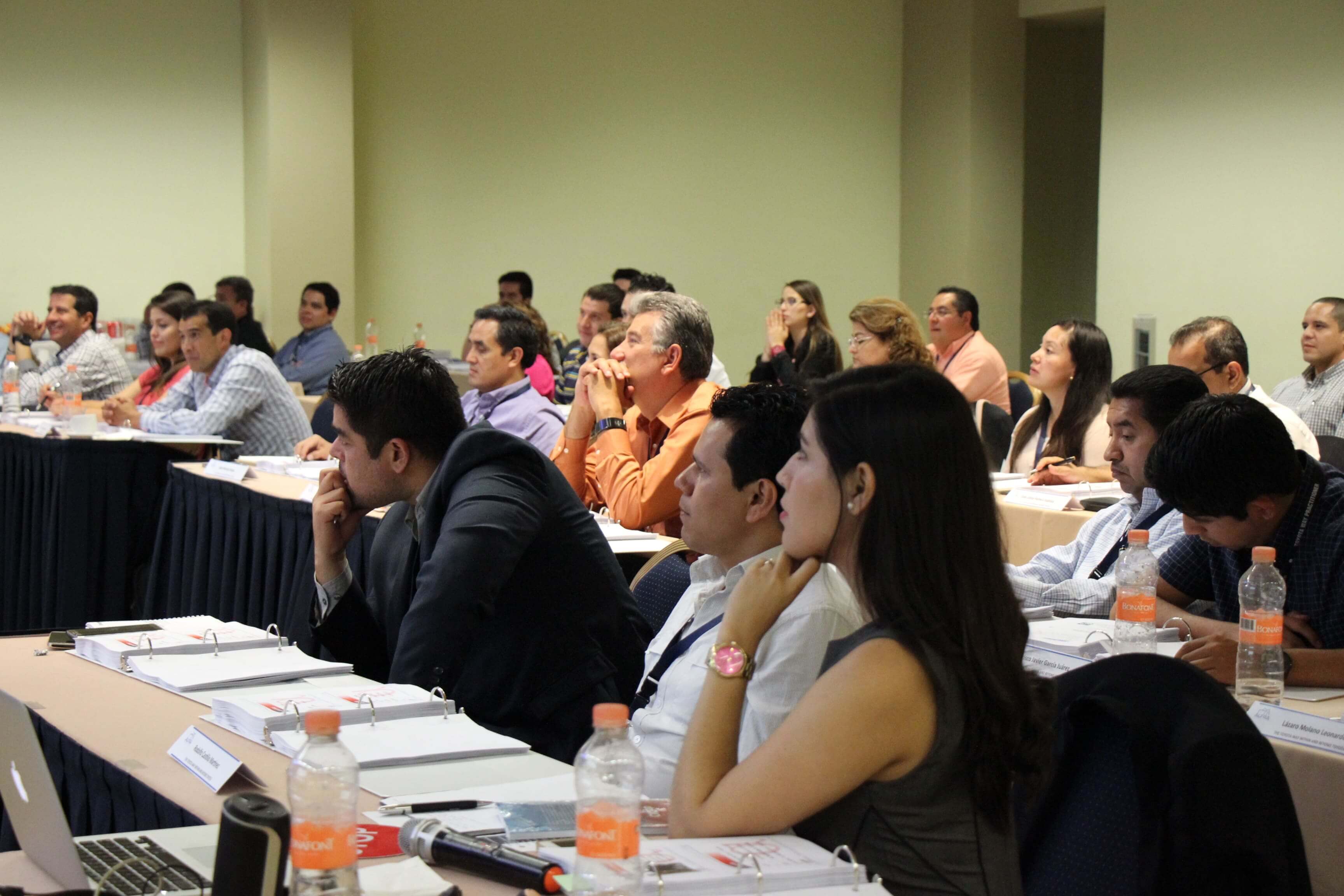 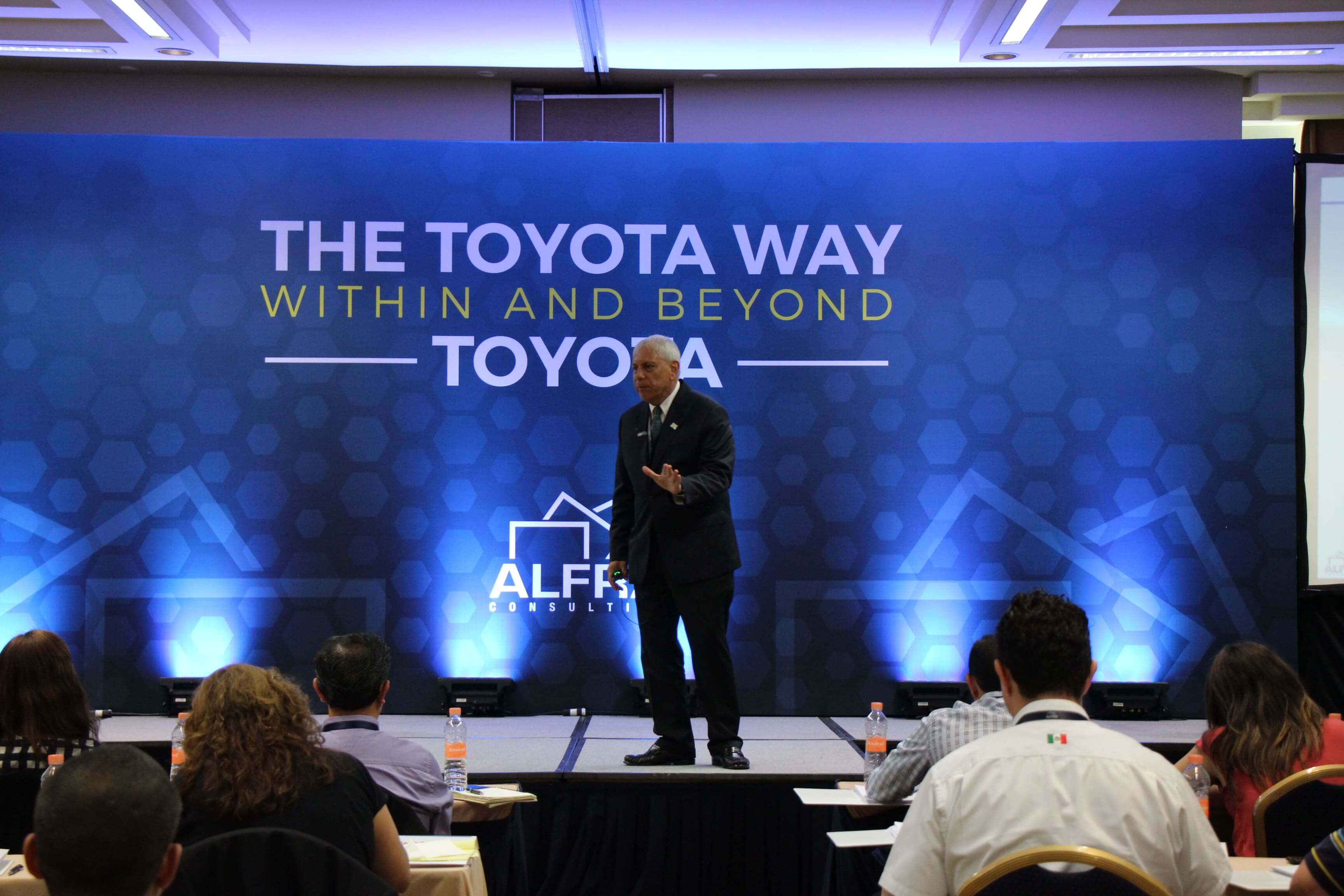 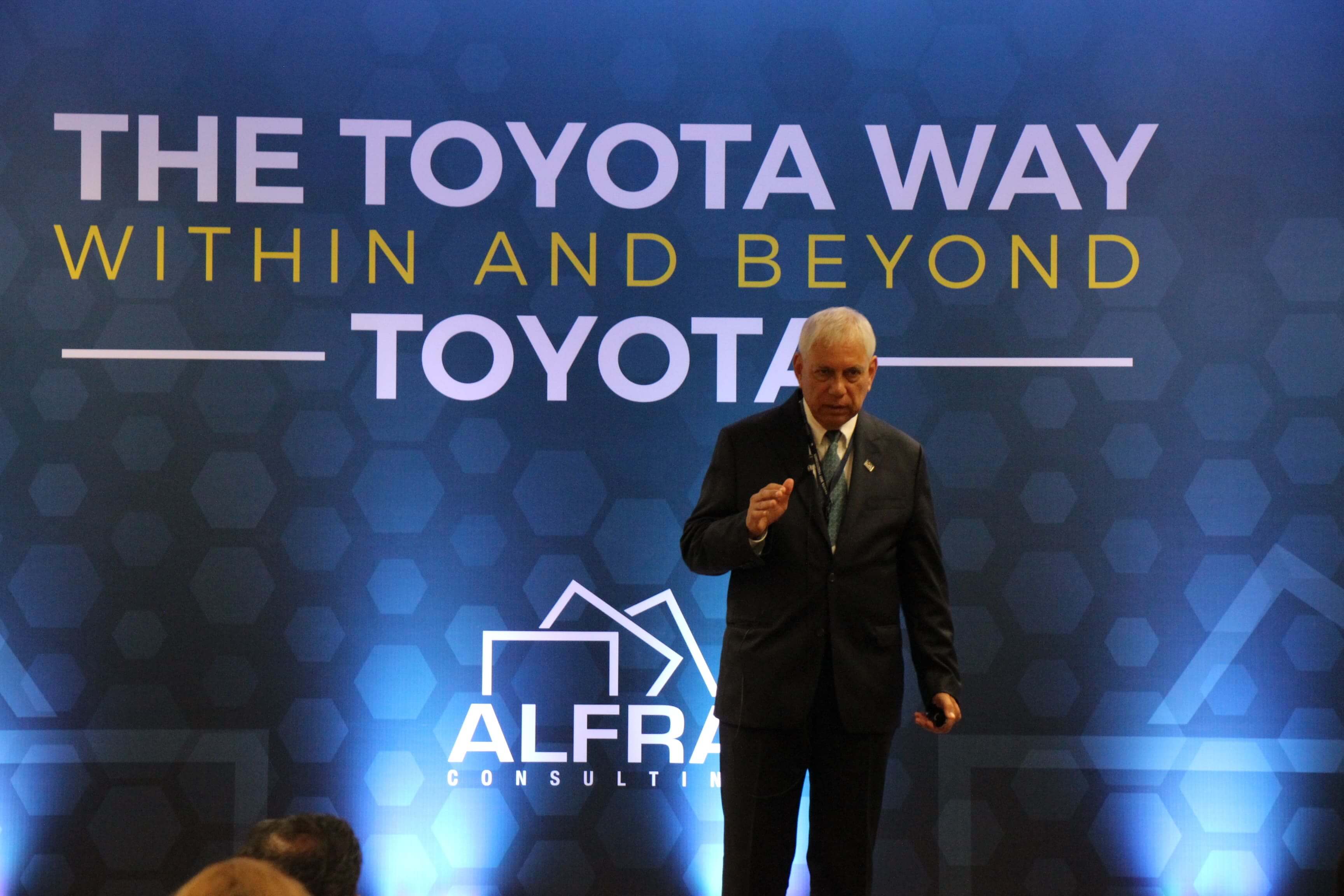 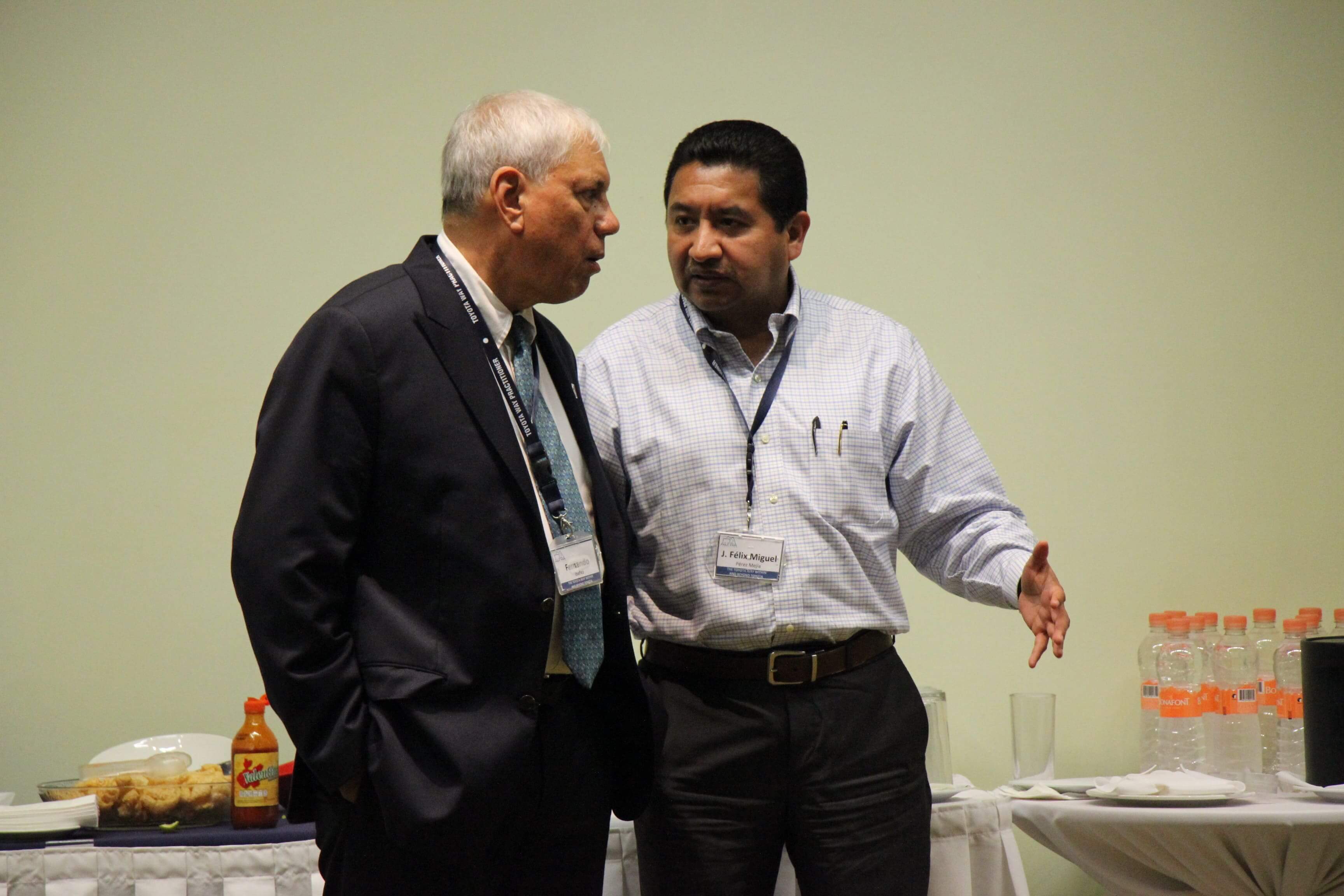 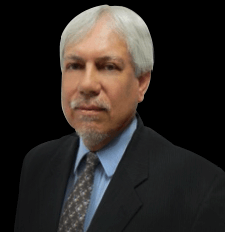 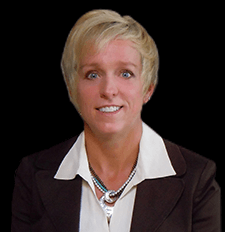