Introduction of Toyota Way with Jeff Liker for Chile and Peru 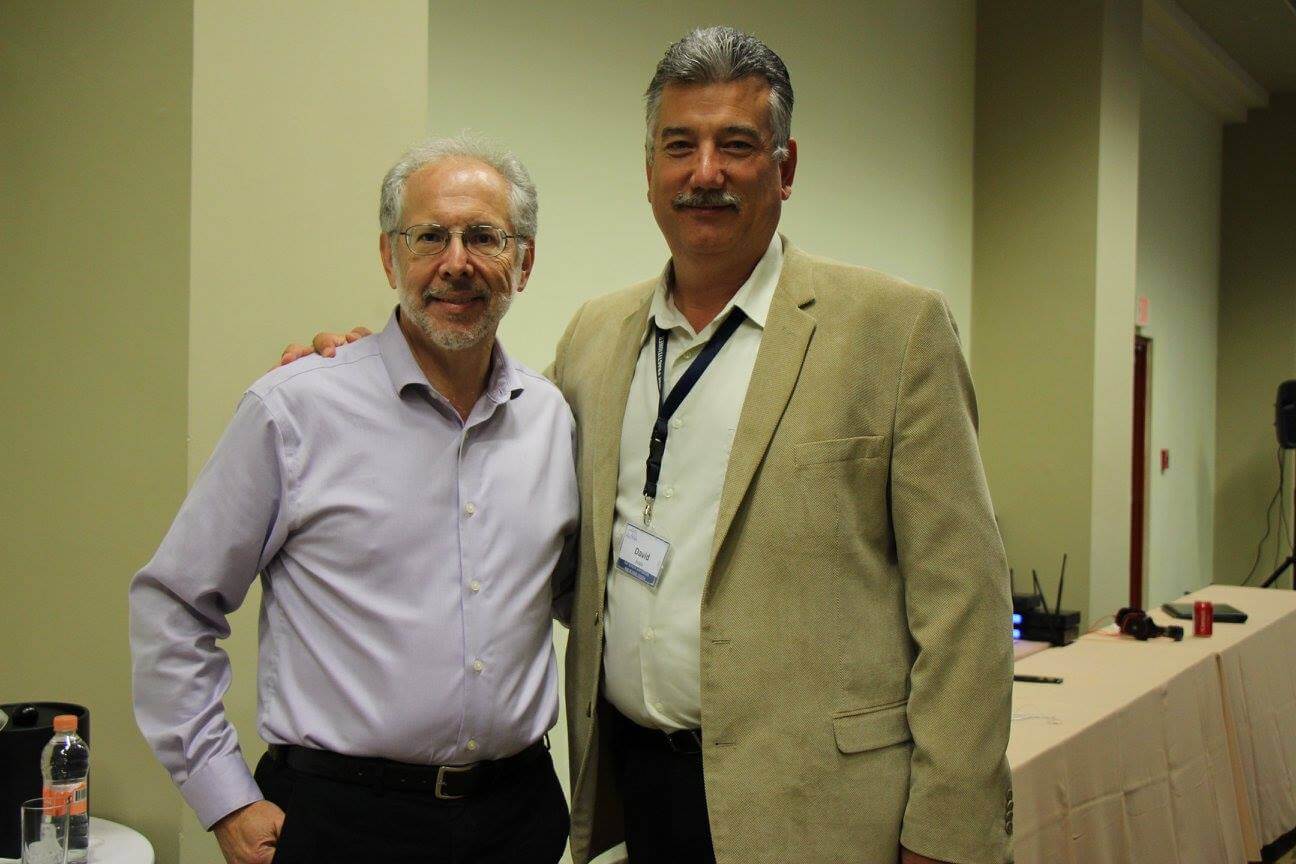 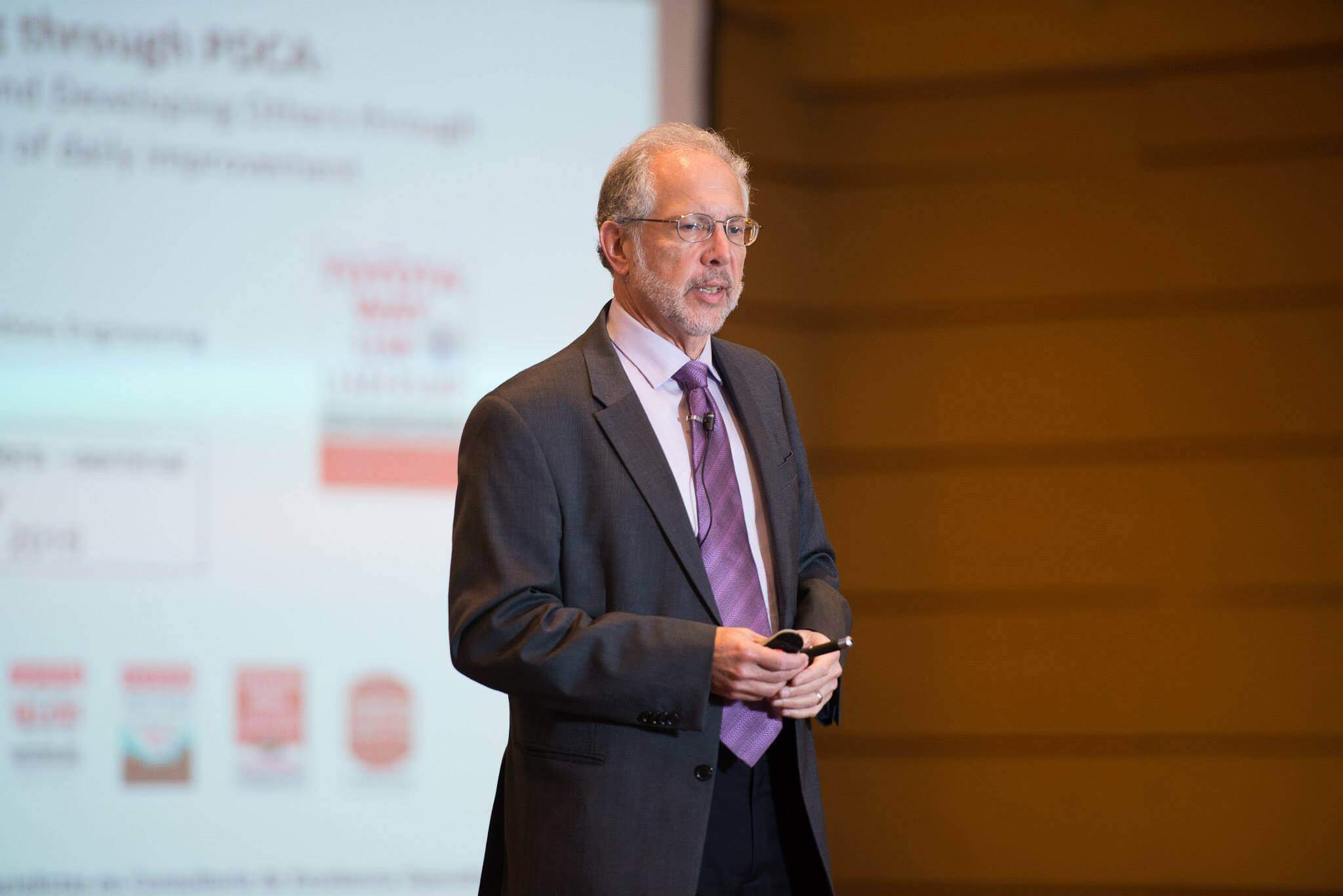 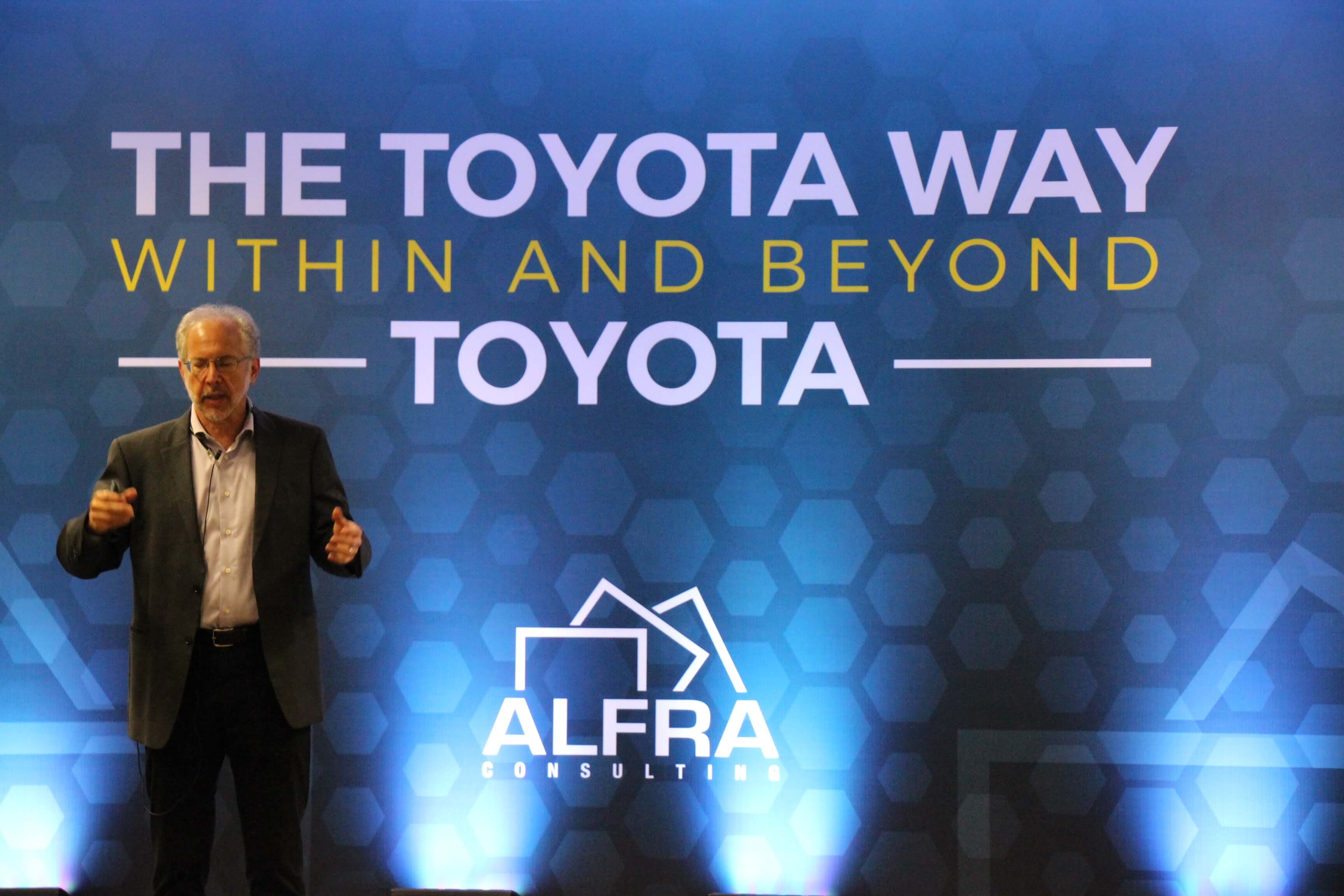 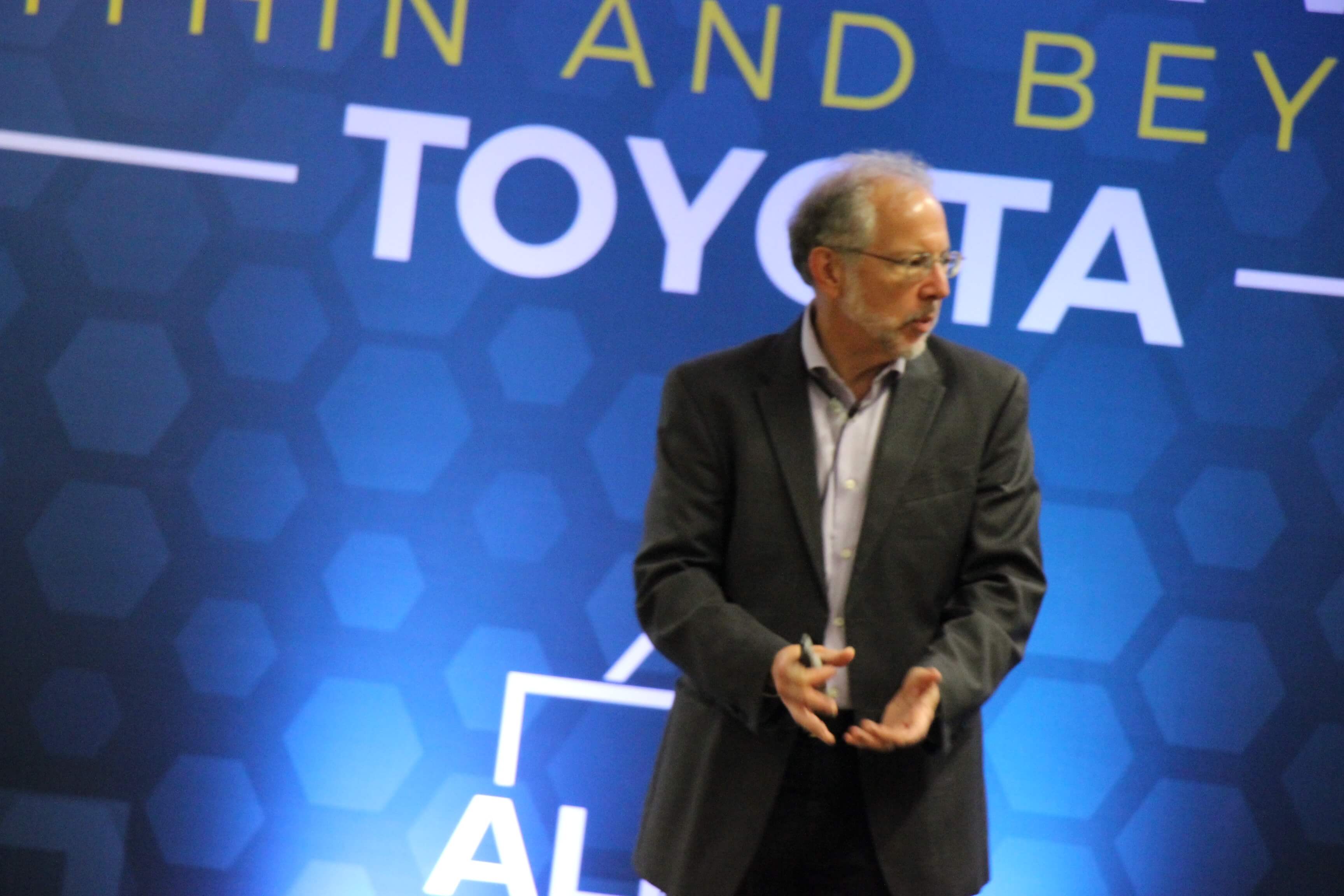 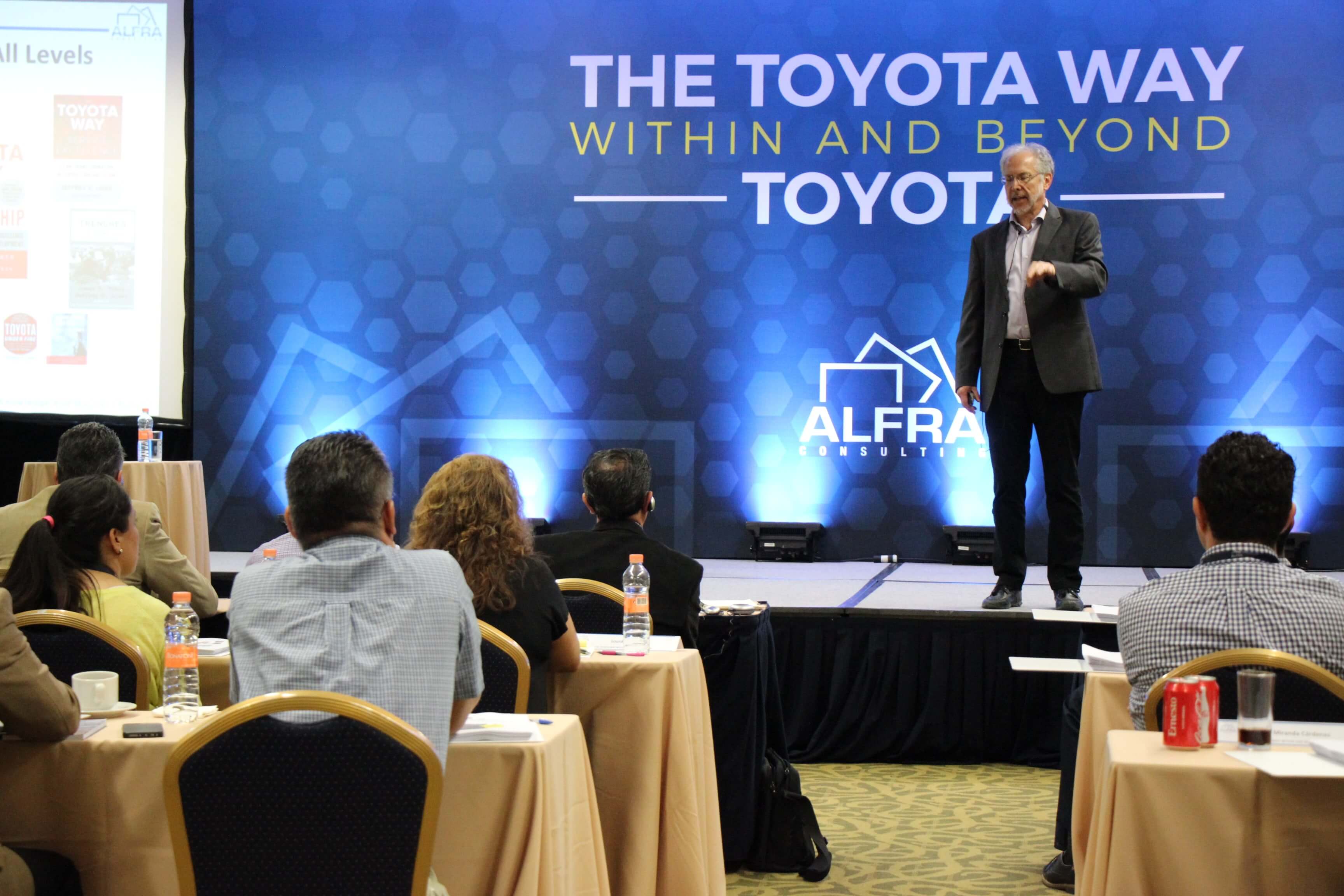 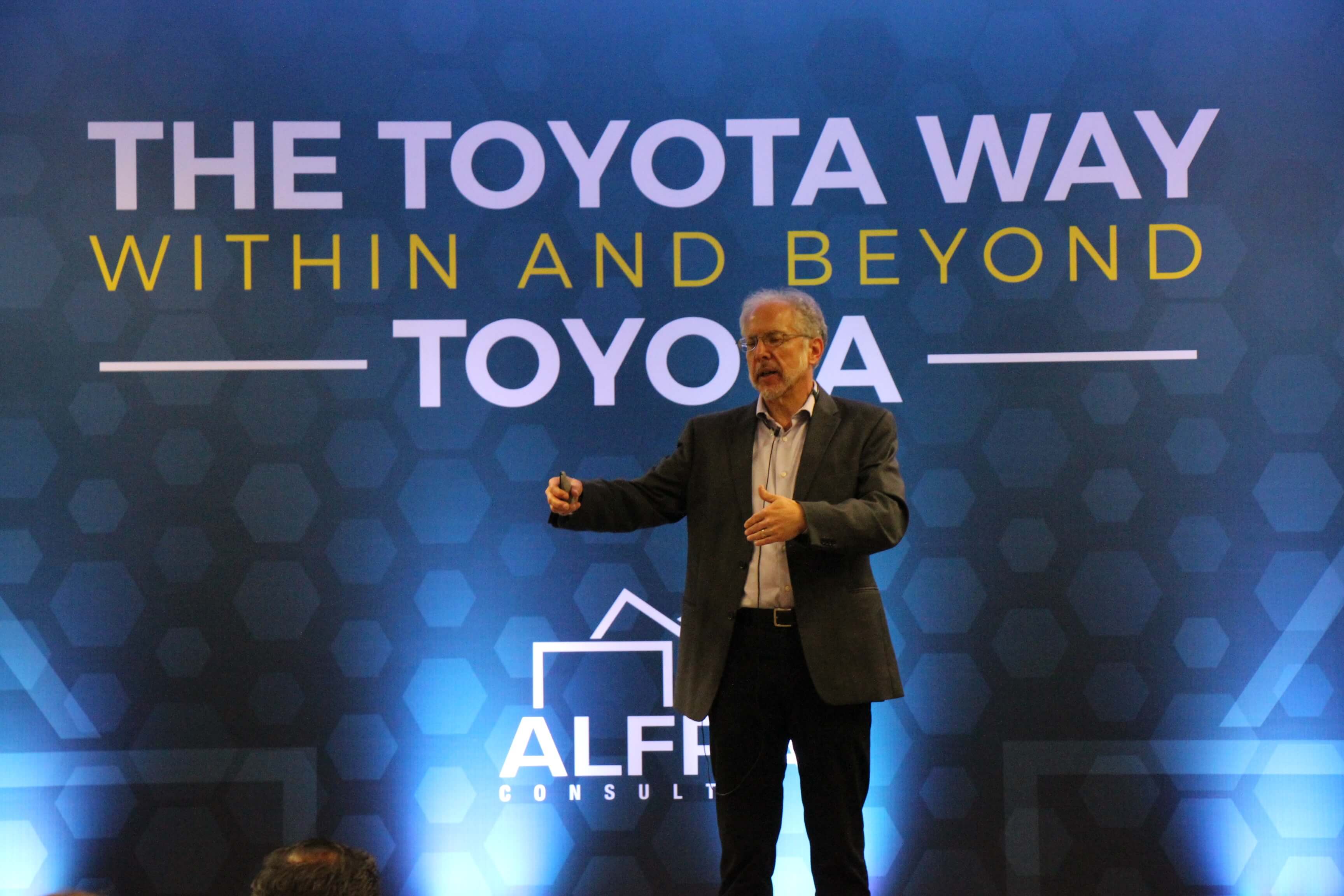 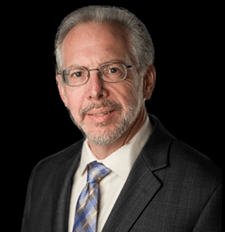